Back in 2010, we melted down a plane and turned it into climate-change-busting 10:10 tags 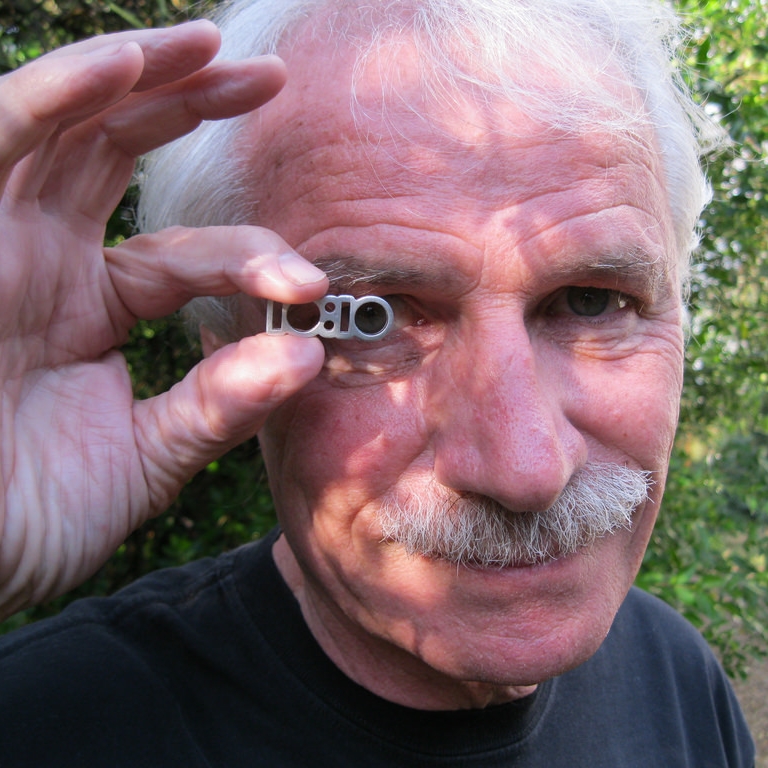 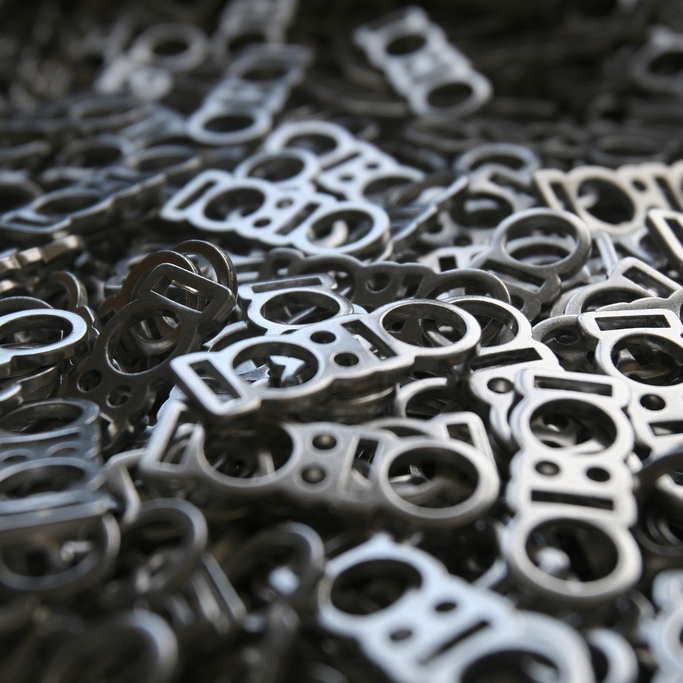 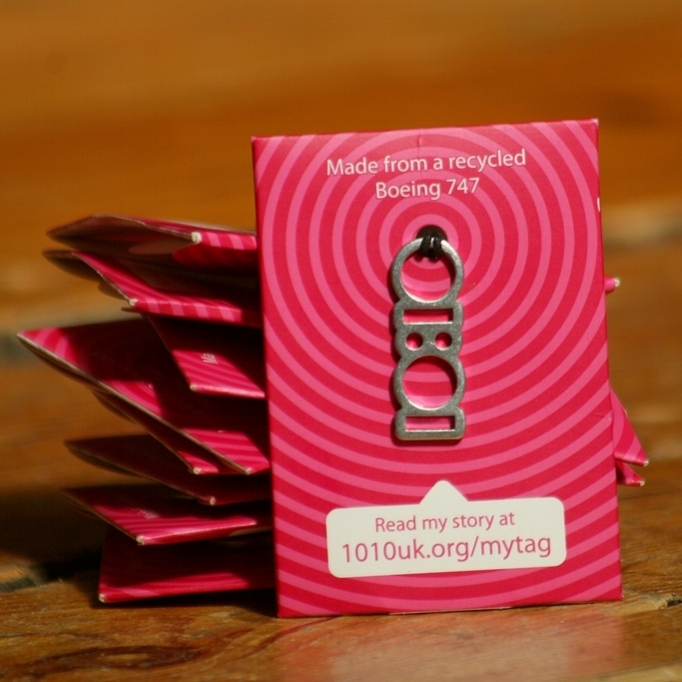 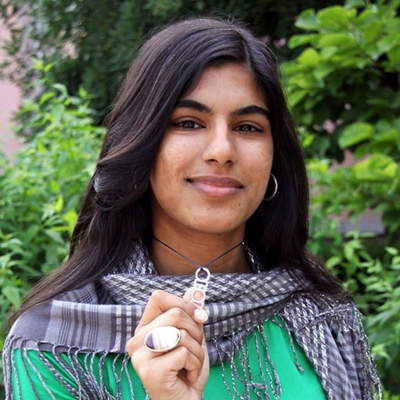 The 10:10 Tag is formed from the body of G-BDXH, one of the most famous airliners ever to fly. In June 1982, when she still went by the name ‘City of Edinburgh’, G-BDXH was flying over West Java en route to Auckland when she flew into the plume of volcanic ash produced by the eruption of Mount Galunggung (no, really). All four engines failed almost simultaneously, and the crew were forced to make an emergency landing in Jakarta.

After decades spent hurtling around the lower stratosphere and making all kinds of climate mischief in the process, G-BDXH is spending her retirement making it up to us. She’s was melted down at a small independent forge in Lincolnshire, and turned into 150,000 10:10 Tags. In 2010 thousands of 1010ers wore these tags to show they were up for cutting their carbon by 10% over the year. The likes of Sienna Miller, Hugh Fearnley-Whittingstall and Daisy Lowe wore theirs. And some of us are still wearing ours today!

If you would like a tag of your own, drop us an email.